This is the second ASME MBE newletter to be sent since most of us probably started working from home. I hope that all of our colleagues are continuing to manage and remain healthy during current COVID-19 pandemic. The MBE SC understands the stress and difficult times you may be experience. We hope you are able to find something to help you deliver a little normalcy to your life. For me, working on the ASME MBE standards has helped maintain some baseline in my professional life. Most who participate in standards development are use to collaborating virtually since much of ASME's standards activities are spread out geographically. Thus, the ASME MBE SC has continued our work in accelerating the development of MBE standards.

In this issue of the ASME MBE SC newsletter, you will may read an update on each MBE Working Group's success from the virtual public MBE standards meetings, meet the four members recently added to the ASME MBE SC, and find out about the SC's newly published goverance guide.

The ASME MBE Standards Committee and all of its working groups held successful public meetings virtually during the week 30 MAR 2020 where progress was made. 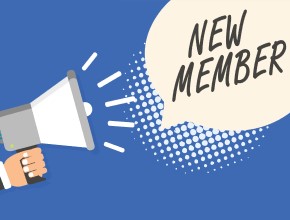 The ASME MBE SC, with approval from the ASME BST, grew the SC by adding four members to the committee. Click read more to meet the new members and read their bios. 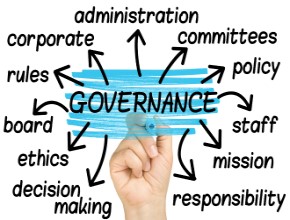 The ASME MBE Standards Committee approved and published a committee governance guide. The guide sets the expectations and processes of the standards committee's activities.